Average Weight May Vary by Each Piece. 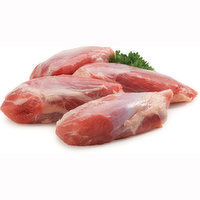 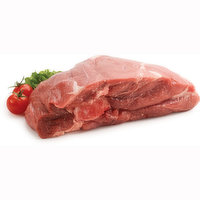 A Full Rack of Fully Cooked Pork Back Ribs in a Sweet Honey Garlic Sauce. Ready in 10 Minutes. Great on the Grill! 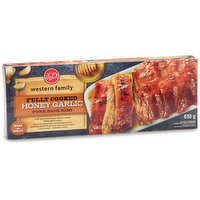 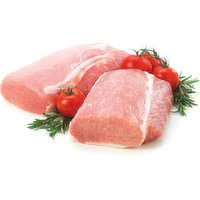 Family Pack. Average Weight of Each Package May Vary by Size and Quantity of Pork Chops. Avg 4 Portions per pack. 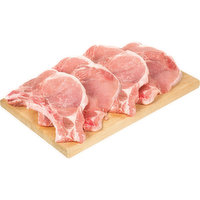 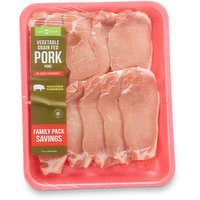 A Full Rack of Naturally Smoked and Slow Cooked Pork Back Ribs in a Smoky BBQ Sauce. Keep Refrigerated. 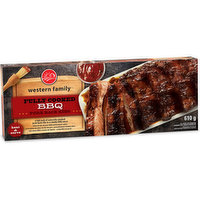 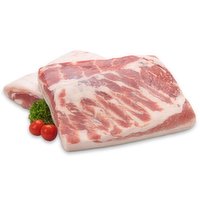 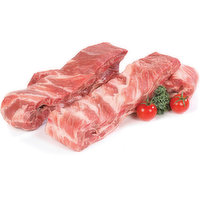 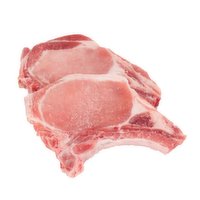 Fresh. Family Pack Bone In. Average weight may vary for each package. 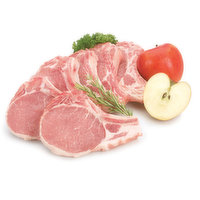 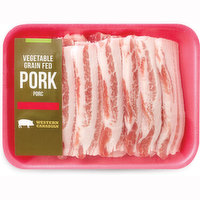 Family Pack Approx 5 Portions per Pack. Average Weight of Each Pack May Vary due to Size nd Cut of Chops. 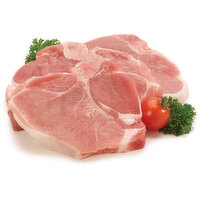 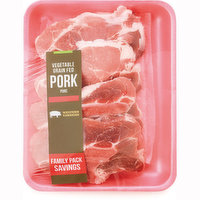 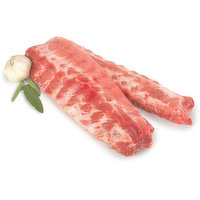 Serve your family succulent smoked ham with Mitchells Gourmet Foods Boneless Smoked Ham. This fully cooked, classic country style ham offers a rounded, smooth texture that makes it easy to slice and serve. Try this whole smoked ham as a delicious addition to a variety of home-cooked meals, sliced as sandwich meat, or simply enjoyed on its own. A brand of Maple Leaf, Mitchells Gourmet Foods is proud to be a part of feeding millions of Canadians, every single day. 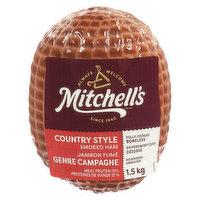 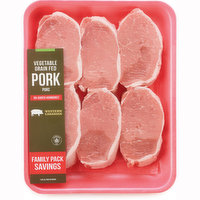 Fresh. Boneless Rib-End. Average weight may vary for each package. 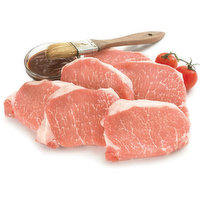 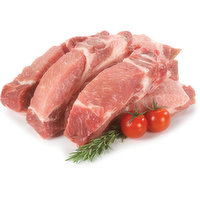 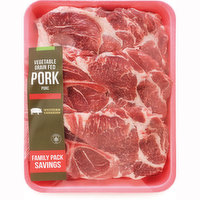 Average Weight of each Bag May Vary. 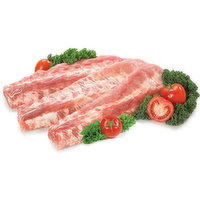 Schneiders 97% Fat Free Lower Sodium Smoked Ham is our intensely flavourful ham, but with less fat and sodium. Made with fresh, hand-trimmed cuts of pork, this extra-lean ham is 97 percent fat free and contains 25 percent less sodium than Schneiders Original Ham. Like the original, this boneless ham is perfectly cured for over four hours for juicy flavour in every bite. This smoked ham is great in sandwiches or on its own, sliced thick and served with spicy mustard. Since 1890, Schneiders Foods has established a rich heritage of original and authentic recipes, using premium ingredients and taking all the time needed to honour the origin and inspiration of each recipe. Quality never gets old. 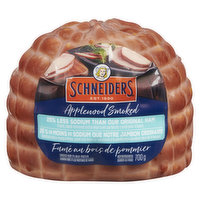 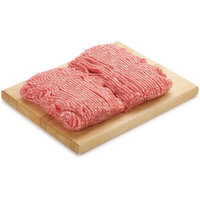 Average weight may vary by size. Vegetable and grain fed, no added hormones and raised without antibiotics. 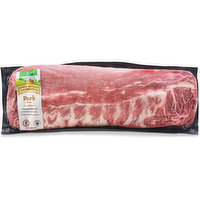 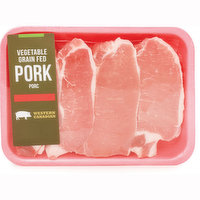 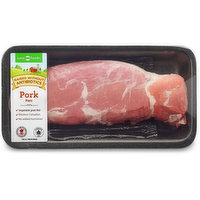 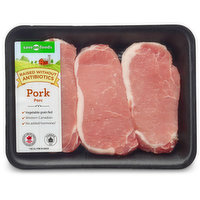 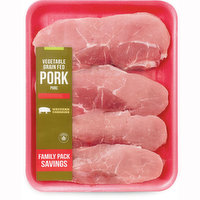 Rich and flavorful pork belly can be slow roasted, braised or barbecued. Average weight of each pork piece may vary by size of each cut portion. 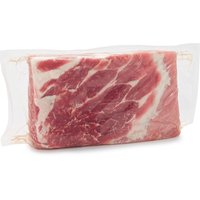